When Chris* first joined the mentoring program at 11 years old, he was struggling with anxiety. Like anyone else nervous about meeting someone new for the first time, he was hesitant and didn't know what to expect when he first met Harry.*

According to Daniela - the program coordinator - at the end of the initial assessment, Chris had only one question. Holding up a blanket that covered half his face, he asked: "What if the person kidnaps me?"

He had very little to worry about though because since being matched with Harry, the two have developed a beautiful friendship complete with Legos, hikes and baking sessions over Zoom!

Becoming a volunteer mentor was a no-brainer for Harry.

He had been looking for an opportunity to do something more meaningful and to give back to his community, and after hearing from a friend say that they thought he'd make a good mentor, he signed right up to the Sparkways mentoring program.

"From day one, I really enjoyed their [Sparkways] way of handling things and their systems and processes for mentors and mentees alike. The positive workplace culture among their staff and their bright attitudes made it so welcoming."

After going through the free training and screening process and meeting his area's program coordinator, Harry patiently waited for us to find the right young person to be matched with.

After a few months of waiting, Harry finally got the call that there was a young person in need of a mentor like him. Excited, and wanting to make a good impression, he brought along a Lego set and set off to meet Chris for the very first time.

The beginning of the match was slow at first, with the two catching up for the first few times at Chris's house in the backyard and just hanging out and playing with Legos together. Chris was still unsure about being a part of the program but, over time, as they got to know each other more and trust began to develop, he began to open up to Harry.

With Harry as his mentor, Chris found someone that he could talk to openly and honestly. When asked to describe Harry, Chris called his mentor: "Fun, caring, easy to talk to, and safe."

As a mentor, Harry wasn't just a role model or a guide, he was someone that could listen and help nurture that growing sense of self-confidence and resilience within Chris.

For Harry, this was the most rewarding part about being a mentor.

Unfortunately, this was also the time that Melbourne went into lockdown and Chris and Harry were forced to move to online-only catchups for the next several months.

Undeterred, and with support from Alanah* and the mentoring team, Chrisand Harry made sure to keep on catching up once a week, even if it was online.

"We were helped so much from the support from Sparkways, my coordinator was excellent, calling me more than normal and offering constant support and new and different suggestions for our catch ups," says Harry. "Sparkways also organised a chance for all the mentors to hop on a Zoom call with the coordinators and talk about new ideas and the challenges we were facing; it was great to get some other tips and to be able to vent a little about how difficult it had been catching up completely online."

Despite the difficulty of being in lockdown, Chris and Harry got through it together and pretty much immediately picked up right where they left off as soon as they could start hanging out in person again.

Their first activity together after lockdown? Building the Lego set of the Sydney Opera House of course!

All You Need to Do is Have Fun

A common question we get asked is by first-time mentors is: "What kind of activities are involved with One-to-One mentoring?"

In all honesty, there are no set rules. The only rule is that you have fun together!

For Chris and Harry, that meant doing a little bit of everything.

"What helped us get along has been changing the activities each week so that we don't get bored, communicating to each other constantly when one of us doesn't want to do a specific activity or if one of us isn't feeling totally up to a catch up that specific week," says Harry.

"I think for Chris and I, we have learnt to be more open with each other, even if that means one of us wants to end a catch up early, we're both ok with that because our catch ups were consistent, and we know not to put any pressure on the other person"

Nowadays, despite being unsure of the program at the start, Chris now happily recommends everyone to get a mentor if they can!

Harry also has something to say about being a mentor:

Interested in becoming a mentor? Find out everything you need to know here! 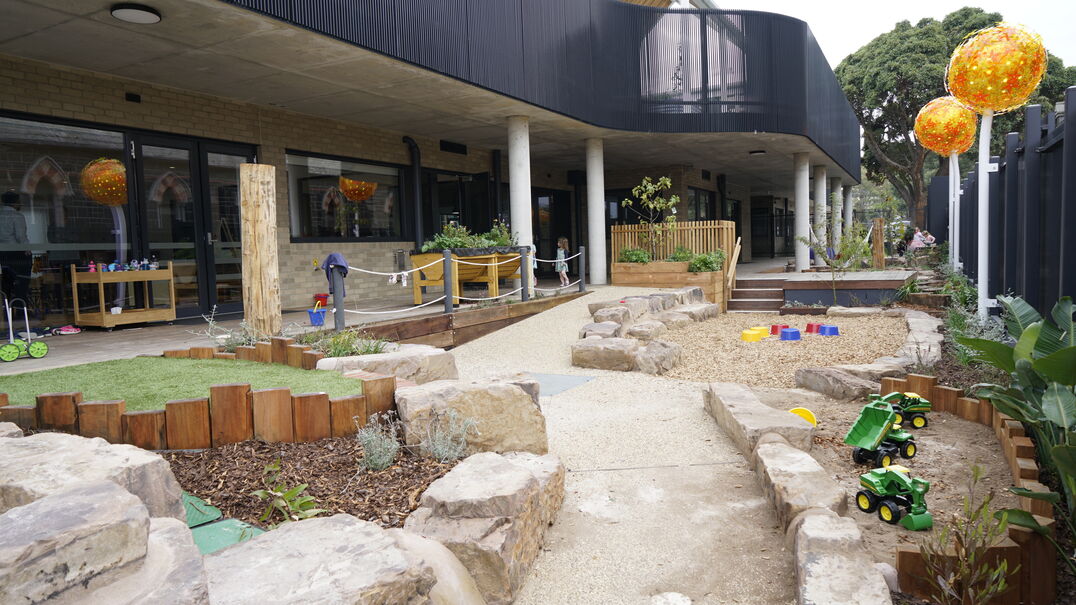 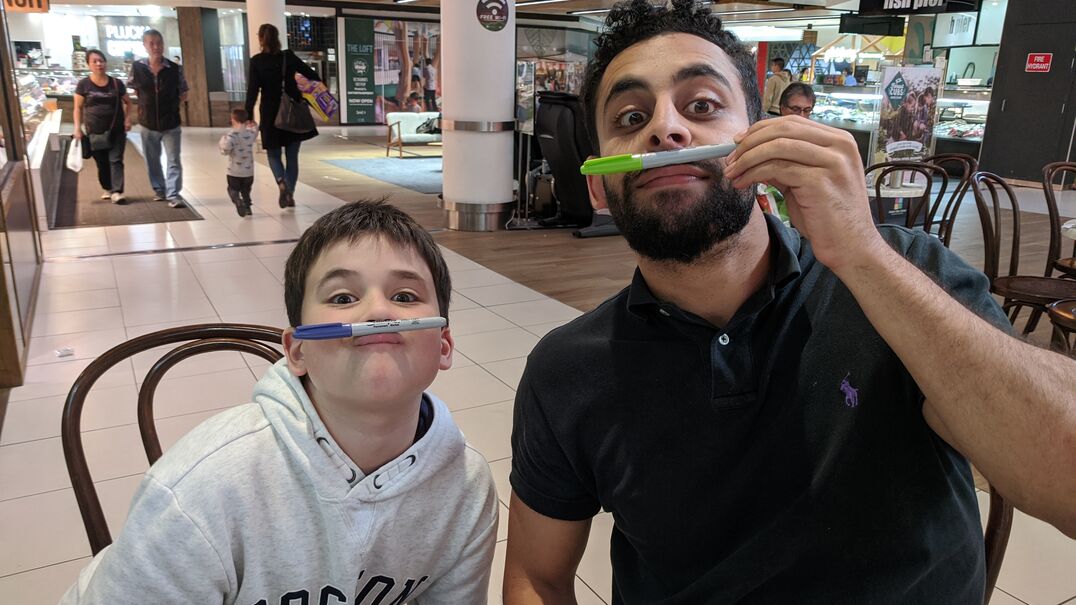 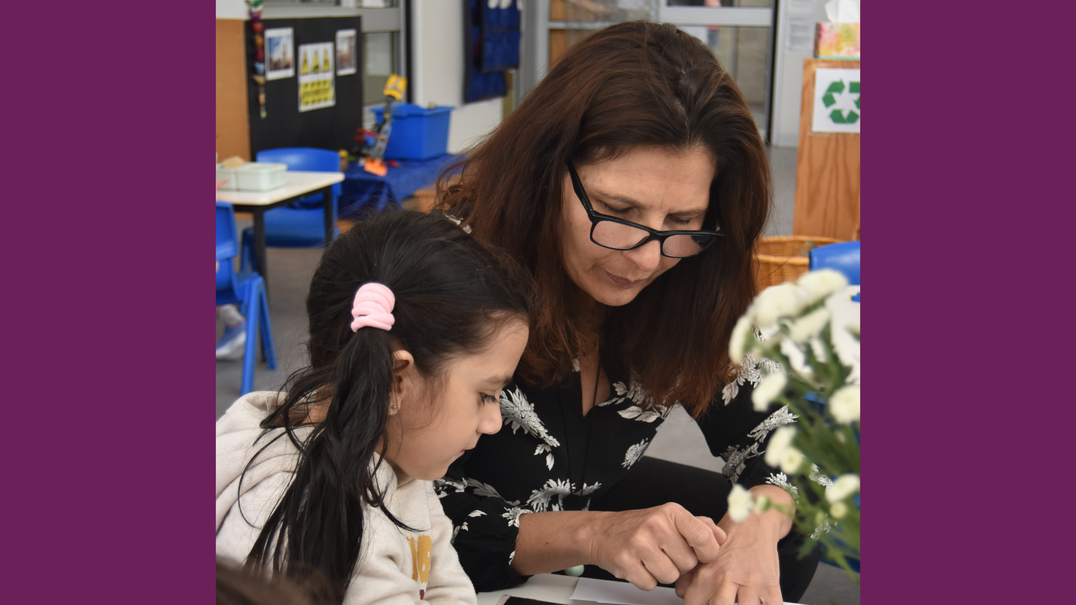