Our experienced leadership team is driven by their passion to see all children and young people thrive.

Sparkways is led by our CEO Daniel Findley and a five-person Executive team who are responsible for over 350 employees. Their strong governance, continued focus on child safety, and commitment to Victorian children and young people ensure the delivery of high-quality services throughout all our programmes. 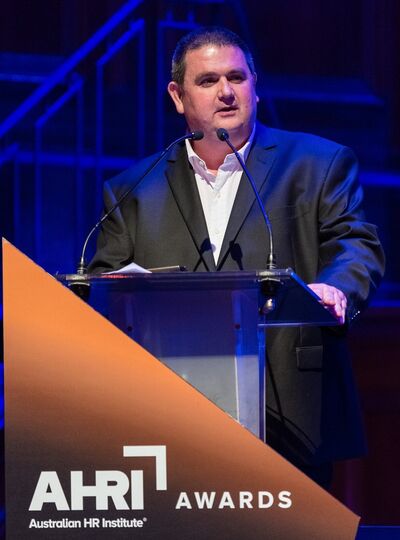 Daniel Findley is a high-performing executive and Non-Executive Director with extensive expertise in strategic leadership for Local Government & not-for-profit, community-based organisations. He is known for driving growth and success in all areas of business, from refocusing leadership priorities to restructuring front-line services and programs.

For 25+ years Daniel has combined his entrepreneurial spirit with industry acumen to instigate leadership, change, growth, and success throughout the organisations he has led as well as serving his communities through Local Government & not-for-profit work in caring for diverse populations, including the ageing population, at-risk youth, employment services, people with disabilities and children and young people.

After joining Sparkways in late 2022 as Chief Executive Officer, Daniel, through his wealth of knowledge and strong leadership, continues to drive the organisation to a position of success and growth. Previously the Chief Executive officer of West Arnhem Regional Council (WARC), he joined WARC in early 2020 and has led an organisational restructure that has assisted in reducing staff turnover from over 57% to 22% and moving staff engagement into the top 10% when compared to other Local Government organisations benchmarked.

Daniel was the inaugural Group Chief Executive Officer for Masonic Care Tasmania (MCT) tasked with merging multiple separate non-profit organisations into one streamlined business. He managed multiple service streams, programs, facility upgrades, creating and implementing a new staff culture and recognition program that placed MCT into the Top 25 ranking for staff engagement across the ANZ region. During his time at MCT, he Won the Australian Human Resource Institute CEO of the Year Award in 2018/19.

Daniel is the immediate past chair of CouncilBiz and has also served as Chair and Non-Executive Director on multiple not-for-profit Boards and government committees. 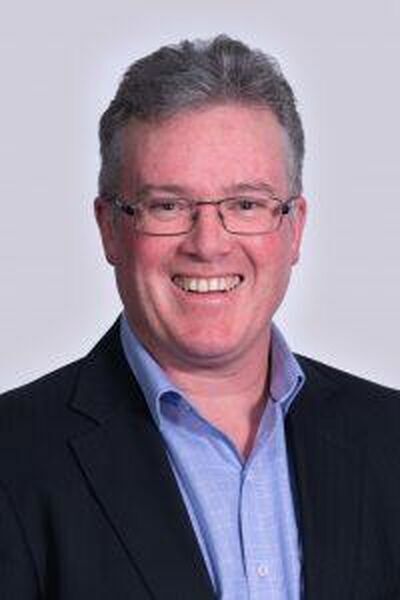 Jon brings over thirty years’ experience in finance, risk management and information technology, specialising in the Not for Profit sector. Jon is a Certified Practising Accountant with experience in public practice, government and a variety of industry sectors.

Luina has a passion to deliver and improve People and Culture services that help make an organisation a great place to work each day; particularly in organisations like Sparkways that makes a meaningful difference for people and communities. She has held Executive People and Culture Leadership roles over the last 15 years and brings a continuous improvement focus to best support people and the organisation succeed. Luina believes education is one of the greatest opportunities people can have and has completed a Master of Commerce (Human Resources) and soon to start a Masters of Organisational Psychology to support delivery of contemporary and well researched people and culture initiatives that makes a difference every day. 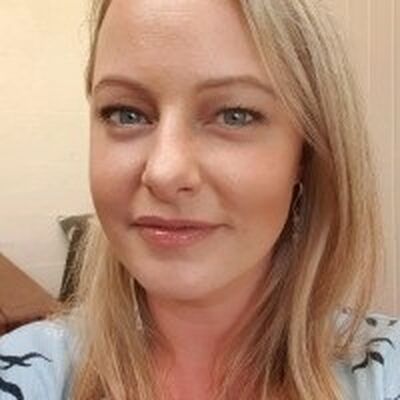 Amy is proud to be working with a not-for-profit organisation that has a long standing history of helping our most vulnerable people. Amy has been in the Early Years sector for 20 years and has 15 years of multi-site leadership experience. She has worked for more than 18 years at Kids Company Childcare, and held the title of CEO for 6 of those years. Most recently, she worked with Guardian Childcare & Education as a Portfolio Mentor overseeing twelve centres. She has a strong business and financial acumen and demonstrated Early Years knowledge. Amy has a true passion for early childhood education and strongly believes in the importance of laying the foundations that set children up with a thirst for lifetime learning. 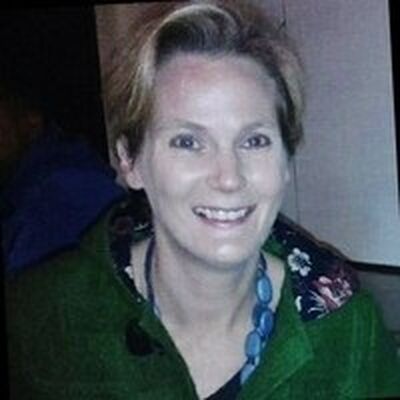 Kath has worked in the Community Sector for over 25 years, including in the Disability; Child Youth and Family; and Early Learning areas. Kath has held a range of strategic leadership and senior management roles, including within Quality & Compliance; Service Operations; Sector Partnerships & Alliances; National Contract Management; and Project Management. Kath has tertiary qualifications in both Disability and Management. Outside of work Kath is kept busy by her three children, whose sporting involvement have led to her also holding the Secretary, Child Safe Officer and Covid Officer roles at a community sports club. 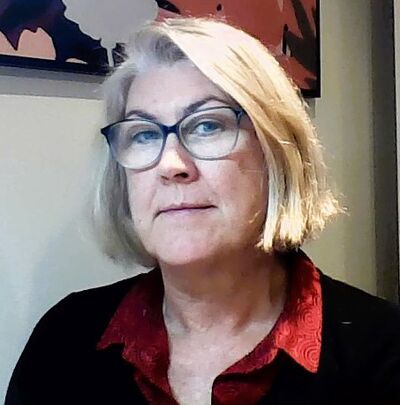 During her foundational career in Financial Services, Caroline practiced her craft in Marketing, Communications, Strategy, Customer Service, Project Management and Community Building. Since entering the not-for-profit sector she has been focussing on the holy trinity of Funding, Image Management and Awareness Raising.

Caroline is an all-rounder, able to ask the questions that build impact and streamline delivery, and is grateful for her talented team who are one of the best Brains Trusts she has had the pleasure to manage. Caroline is passionate about the work Sparkways does and is a believer in power of positive intervention and its ability to change the course of a life. 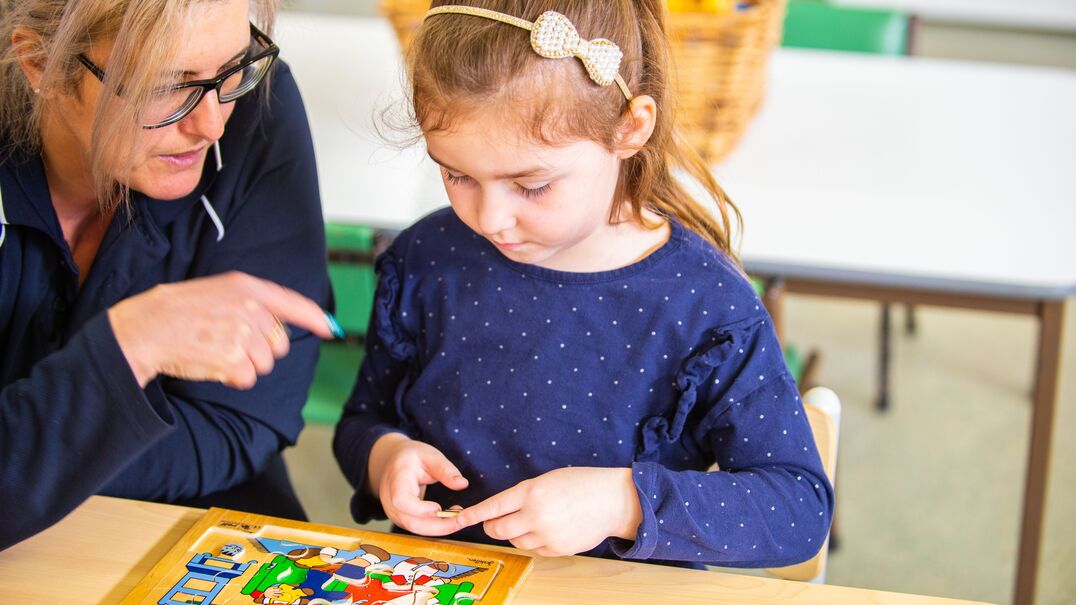 While we've achieved much over the years, we need your help to develop and run even more impactful initiatives for Victoria’s children and young people. 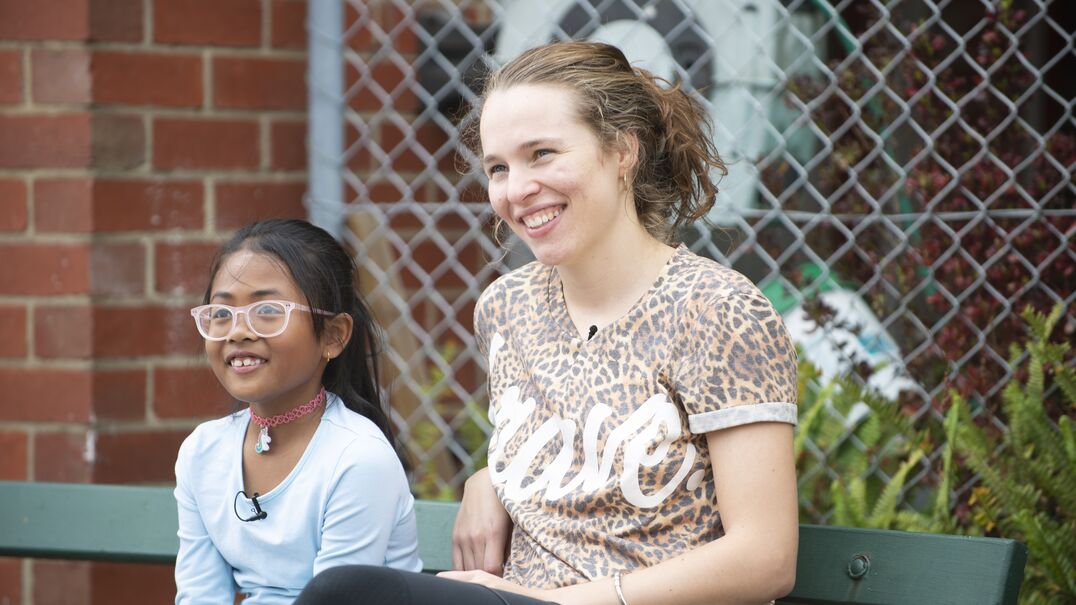 Our mission is to change lives, and we’re always on the lookout for passionate volunteers wanting to make a real difference in the world and in their own lives too. 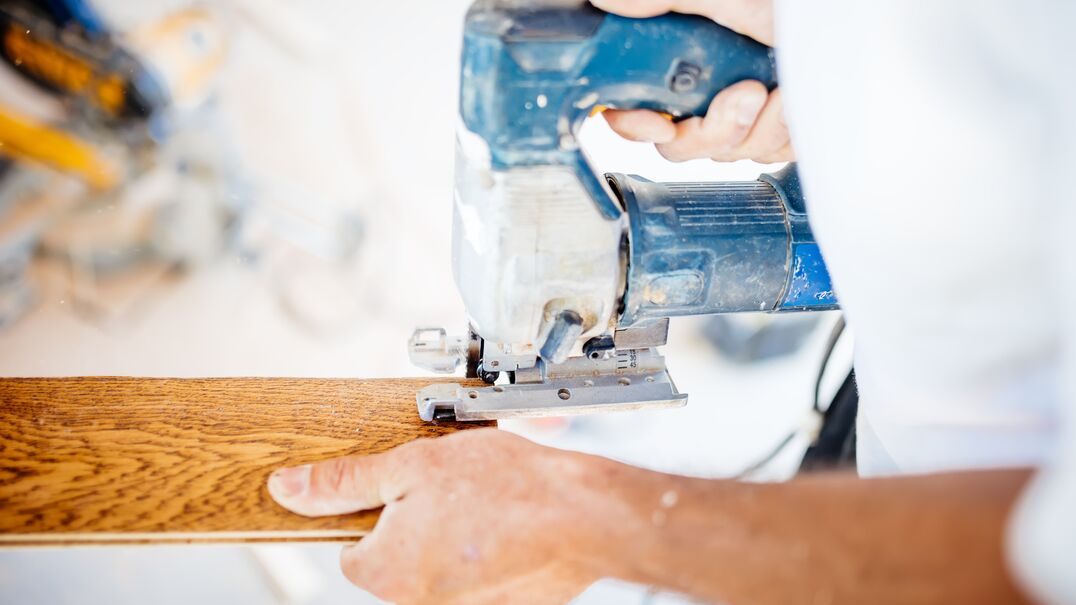 Partner with Sparkways and make a real difference to the lives of our children and young people and show the world your company's commitment to corporate social responsibility.

We have a vision of creating a meaningful difference in the lives of Victoria's children and young people, and we're always on the lookout for passionate people to join the Sparkways team.

Are you ready to make a difference?